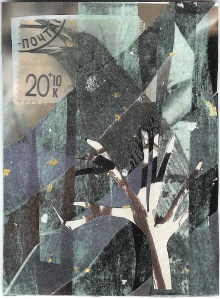 The Raven is a limited edition booster card to join The Totem Tarot.

From time to time I will release limited edition cards to join The Totem Tarot. Some of these cards will be new totems, some will be additional versions of original totems. They are intended to be unique and collectable and will be released in extremely limited editions. They will be sized and formatted to fit in with The Totem Tarot, and will be presented in a paper folder with information about the totem.

The Raven is available in my etsy shop.

This entry was posted on July 18, 2010 by kerriecarbary. It was filed under tarot, totems .